The Variable Frequency Drivers for Permanent Magnetic Linear Synchronous Motor is a product designed by our company to meet the straight line pulling and carrying. It is mainly suitable for the core-free permanent magnet synchronous linear motor as the means of delivery. This product is the pioneer in the country, and it put into operation of the first magnetomotive carrying system of our country for a long term, and it has obtained critical acclaim from the long-space report by the mainstream media and the experts in the industry. 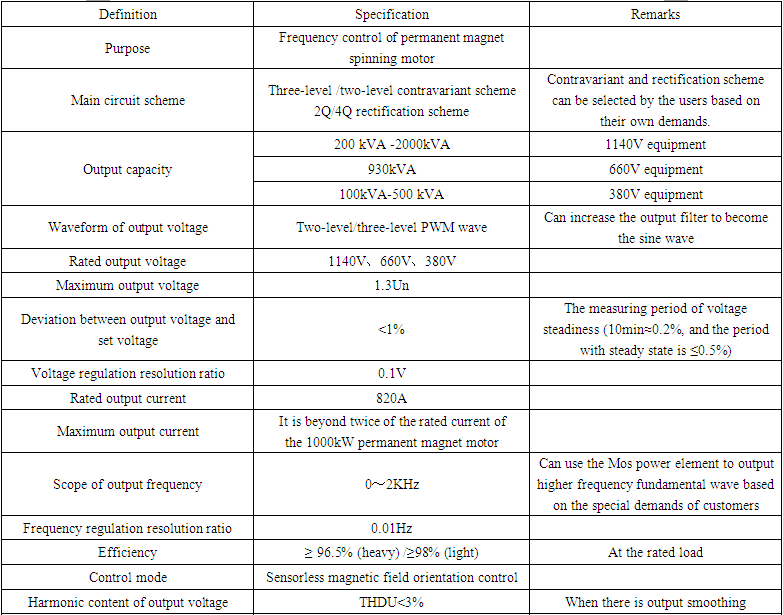 See the explanation for the company performance.